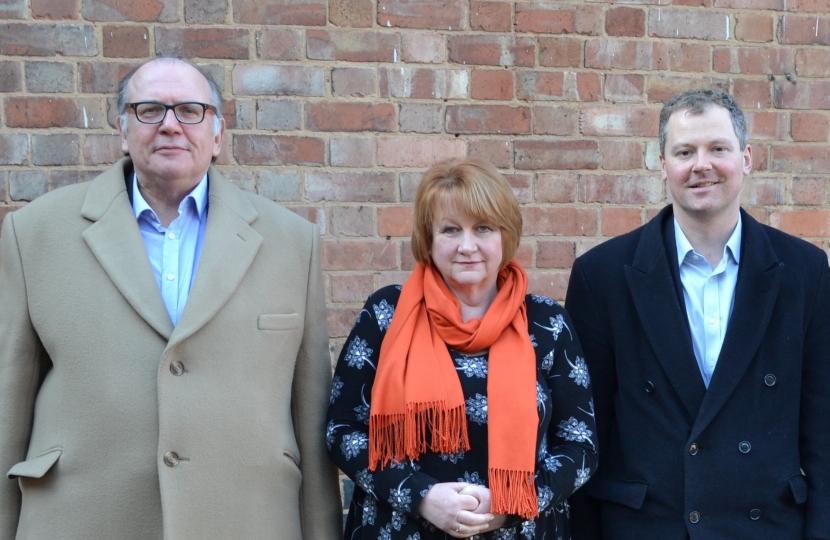 Our team would like to offer our deepest condolences to the loved ones of Ted Barr, former Wigston Meadowcourt Councillor from 2015-2019. Ted sadly passed away this year and will be missed by us all.

"Ted was a great support to me personally when I became the MP in 2017. He struggled with health issues during his time on the Council, but always did his best for residents and regularly spoke to me about local issues and improvements he wanted to see in his Wigston Meadowcourt patch, and across the Borough. Even after his time as a Councillor, he was a committed activist with the local team and would still campaign for local improvements in the place he called home.

Those who had the pleasure of knowing Ted will remember his wisdom, encyclopaedic knowledge (of virtually everything) and fantastic sense of humour. He will be missed greatly by us all."