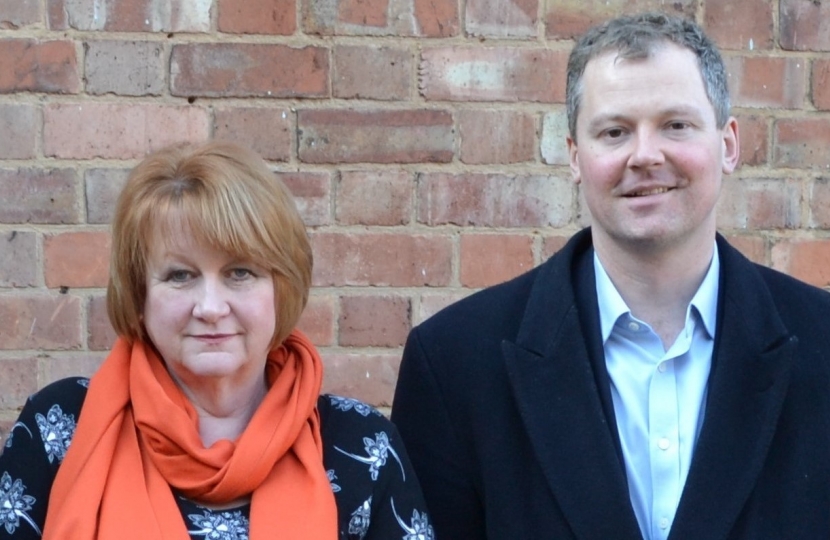 Liz Darling has been confirmed as the Conservative candidate for the Wigston Meadowcourt by-election, following the sad news of the passing of Cllr Robert Eaton. The Oadby & Wigston Conservatives team would like to extend our condolences to the family of the late Cllr Robert Eaton, who was respected and liked by all who knew him.

Liz said, "Cllr Robert Eaton was a friend to many in Wigston, and was often spoken about very highly by our local MP, Neil O'Brien, and Conservative Councillors serving alongside him on Oadby & Wigston Council.

Our thoughts go to his wife, Cllr Lynda Eaton, and all of his loved ones during this difficult time. He will be missed."

Neil O'Brien MP said, "I was fortunate to meet Robert a few times, as well exchange messages and tweets with him occasionally. Whether on his love for Leicester City or more serious matters such as Colin Pitchfork, I always found him to be incredibly courteous, welcoming and friendly. My condolences to Robert's family and all who knew him."

Professor Swaran Singh has agreed to conduct a one-year review of the Party’s progress on implementing his recommendations.